Been Charged With Aggravated Assault?

Monckton, Hembree & Humphries Law Firm, P.A., in Myrtle Beach, represents local residents as well as Bike Week participants, tourists and students from out of state in a wide range of criminal matters, including charges of assault I, II and III. Crowded events such as spring break celebrations often trigger allegations of assault, including charges of sexual assault. Many of our clients contact us after they have been charged with an assault crime.

There are varying degrees of assault charges in South Carolina include:

We aggressively and knowledgeably represent our clients through all stages of criminal prosecution in a violent crime case: first appearance and bond hearing, investigation (including grand jury investigations), pretrial motions, plea negotiations, trial and sentencing. At every step of the way, we concentrate on protecting you from the risk of prison or other severe punishment while looking out for your long-term interests.

We are prepared to fight to have your charges reduced or dismissed altogether to help you achieve the most favorable attainable outcome. 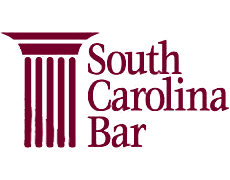 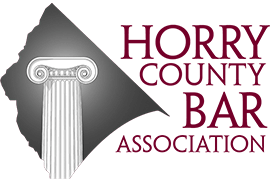 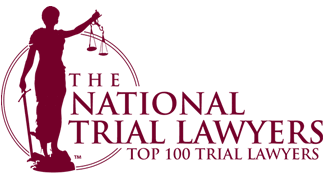 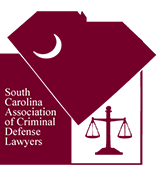